The close of the transfer window means the 2021-22 Serie A season can begin in earnest and, after Inter’s march to the Scudetto in 2020-21, it is all to play for after a summer of change.

Gone is the on-pitch architect of the Nerazzurri’s success, Antonio Conte, who stepped down days after the title was confirmed in the face of what was expected to be a difficult summer. And so it proved. Achraf Hakimi’s early sale to Paris Saint-Germain was supposed to be the only major exit from the champions, but Romelu Lukaku’s return to Chelsea followed in August.

So who will profit from Inter’s difficulties? Juventus have undergone a sea-change as well, sacking Andrea Pirlo after a year in charge and selling Cristiano Ronaldo to Manchester United late in the transfer window. Massimiliano Allegri is back as coach but this is a weaker Juve than the one he left in 2019.

Last year’s runners-up, Milan, kept Stefano Pioli and will get at least another year out of Zlatan Ibrahimovic. Is that enough to see the Rossoneri go one better and lift the Scudetto? Pioli’s men led the way for the first half of 2020-21 only to fall by the wayside as Conte’s relentless Inter powered ahead.

And what of Atalanta? It’s becoming less of a surprise to see La Dea at the top end of the table and they’re now Champions League regulars too. Gian Piero Gasperini delivered a fourth-place finish last season. Is a genuine title challenge out of the question?

There are fascinating stories to watch outside of last season’s top four, too. Jose Mourinho is back, appointed by Roma. Simone Inzaghi left Lazio to succeed Conte at Inter and the Rome club replaced him with Maurizio Sarri, making it two combustible coaches in the capital. Neither coach has been hired to simply make up the numbers.

How Vincenzo Italiano goes at Fiorentina will be intriguing, particularly after La Viola initially appointed Gennaro Gattuso, who quit before his contract had even officially started. Gattuso’s old employers, Napoli, have meanwhile brought Luciano Spalletti back to Serie A, two years after he left Inter.

After a summer of change, one thing has remained constant: Serie A still has the capacity to shock with every weekend. The 2021-22 season is guaranteed to bring surprise success stories, agonising defeats, coaching chaos and, most importantly, scintillating football.

Use the links in the images below for Football Italia’s club-by-club season preview, check out all the Serie A kits for 2021-22, or get a full rundown of every transfer involving Serie A clubs from the summer transfer window. 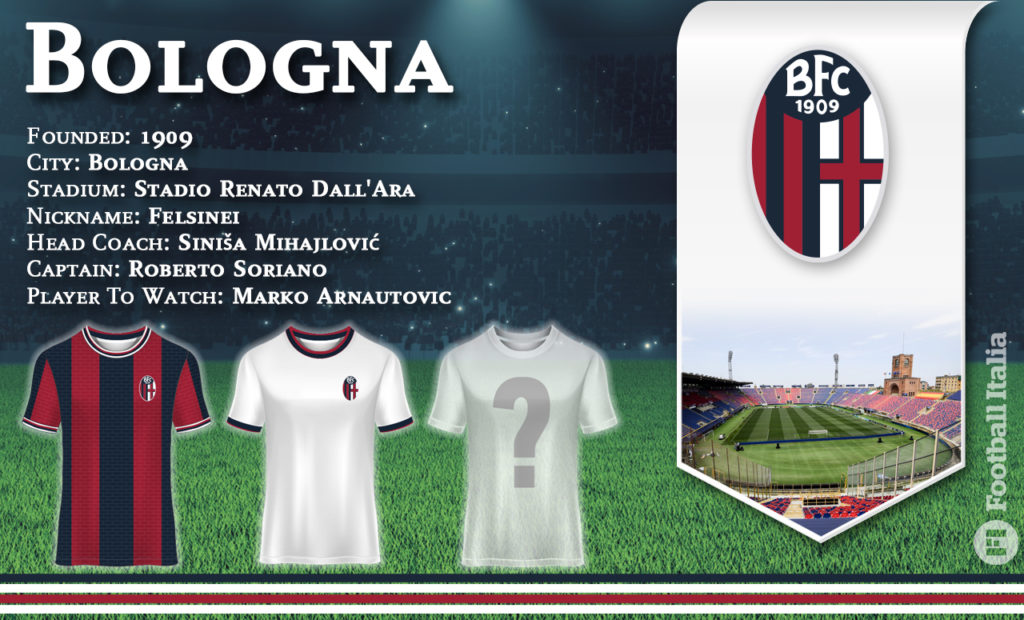 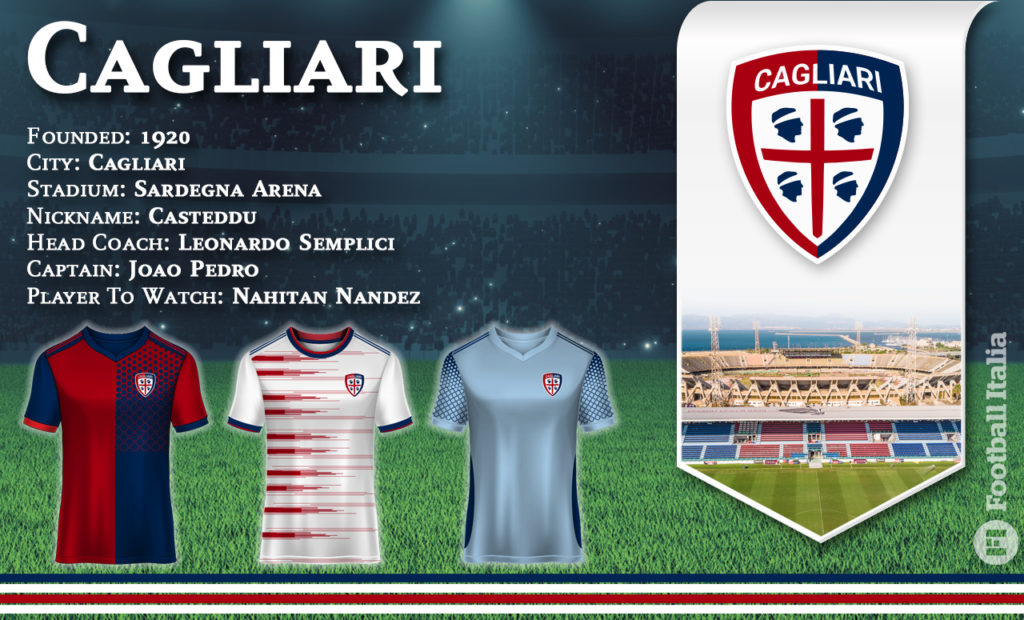 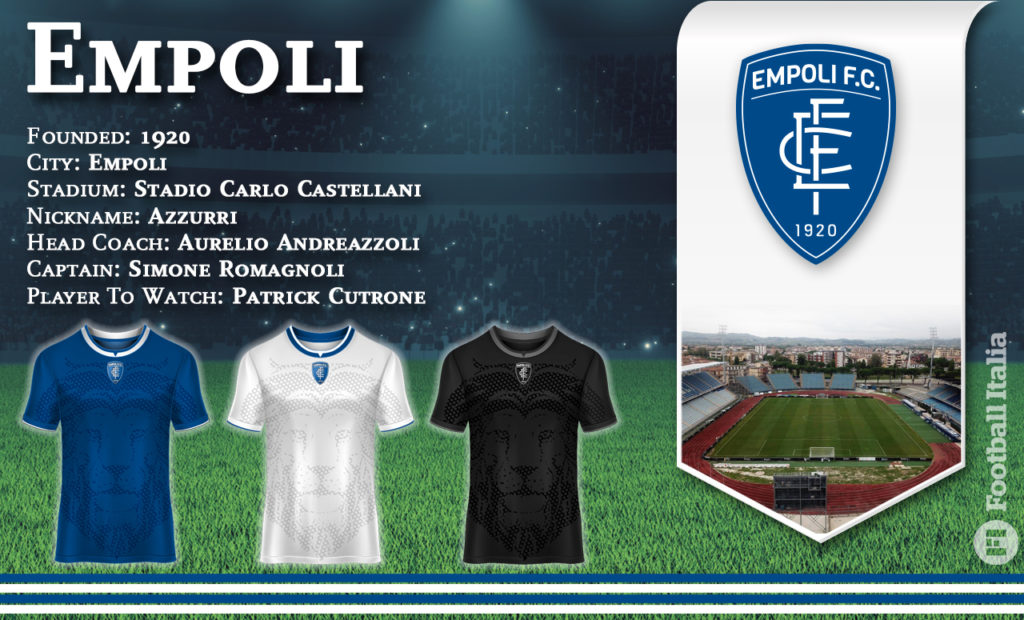 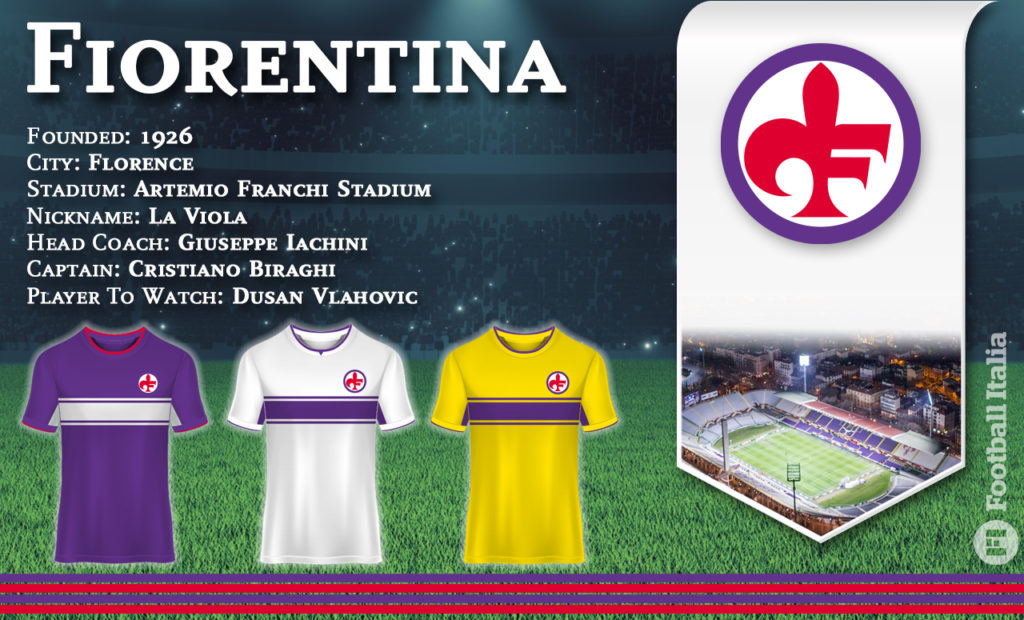 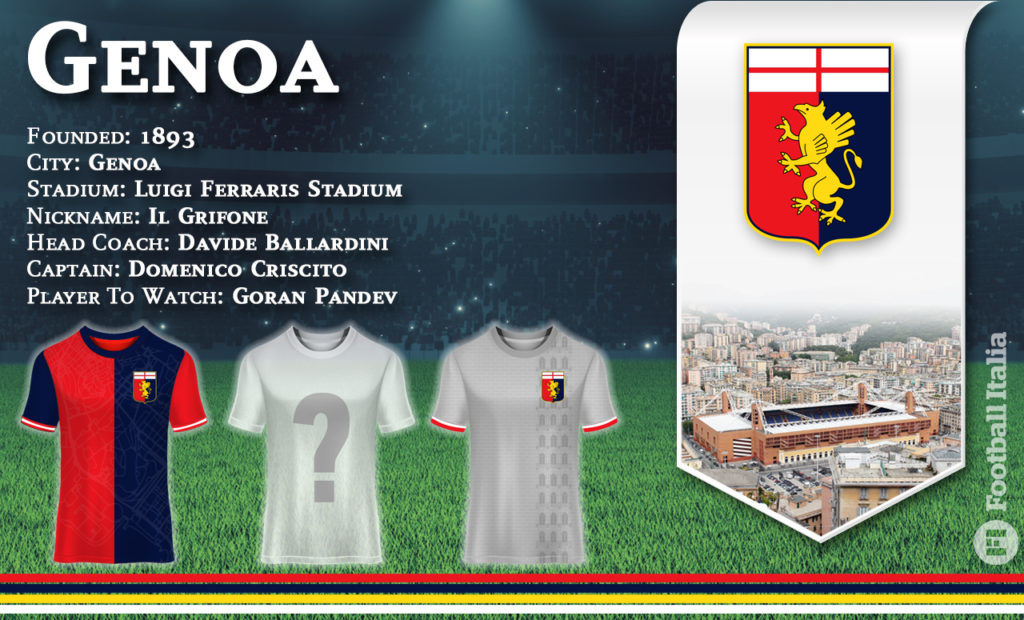 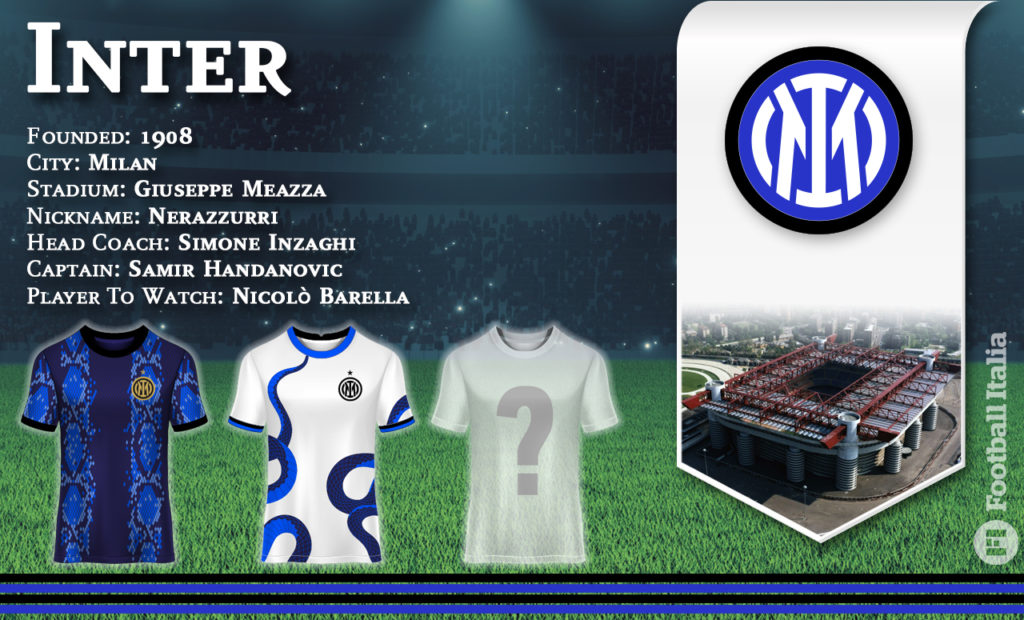 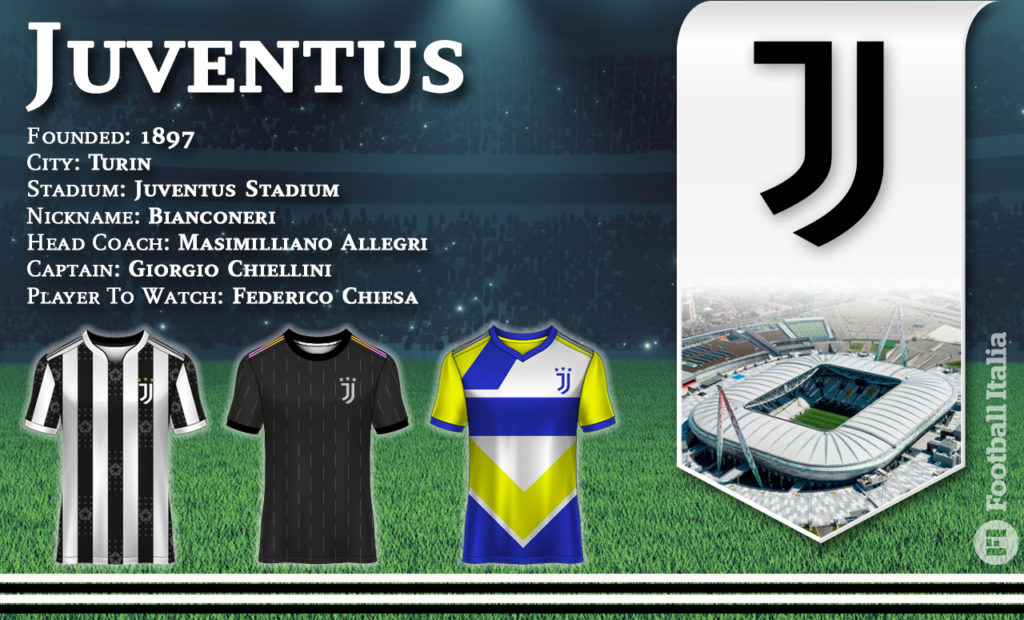 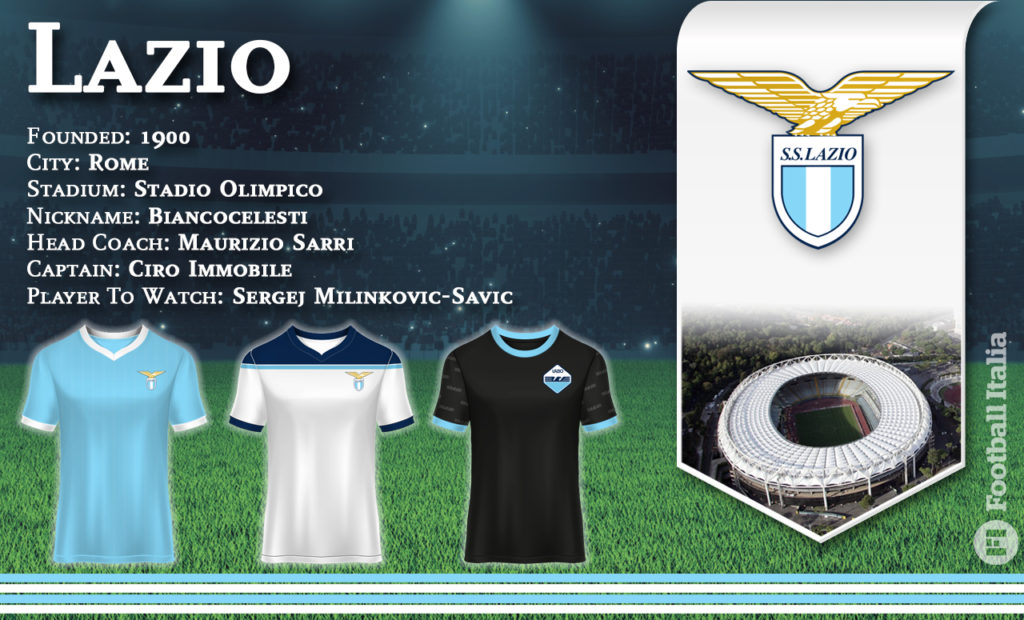 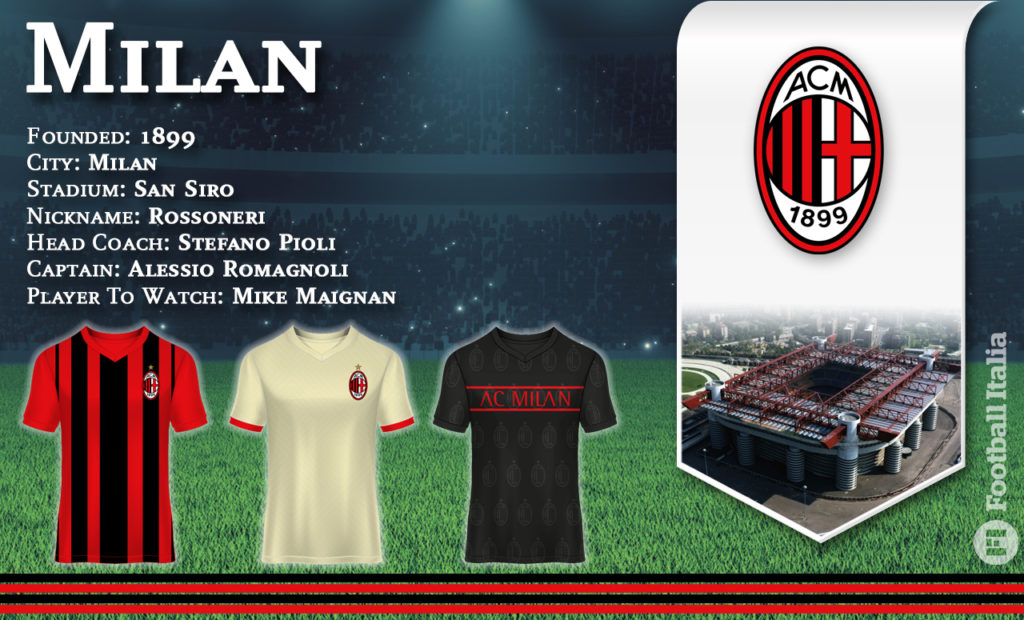 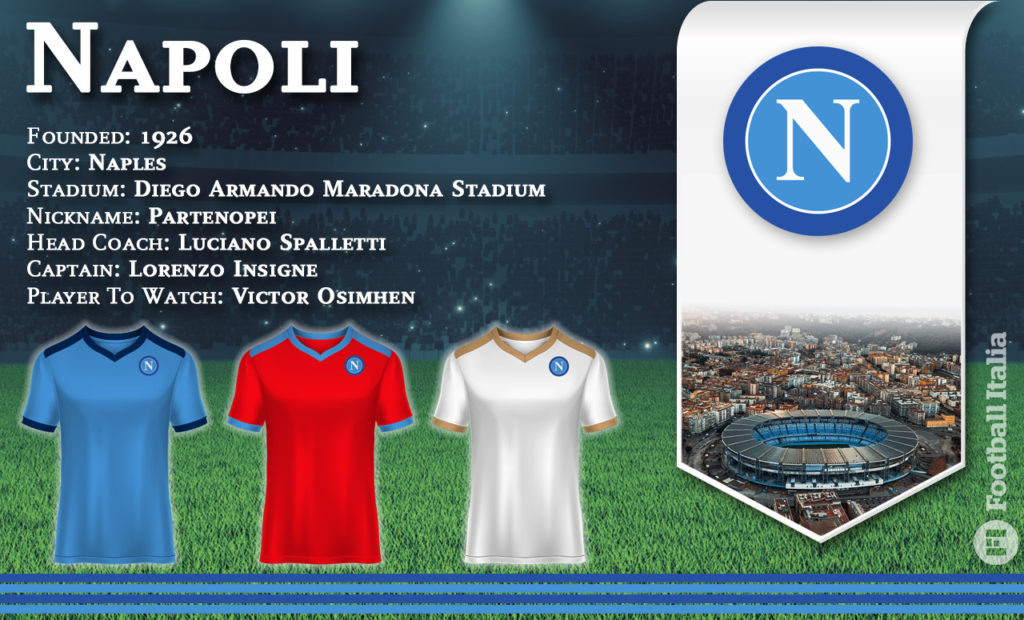 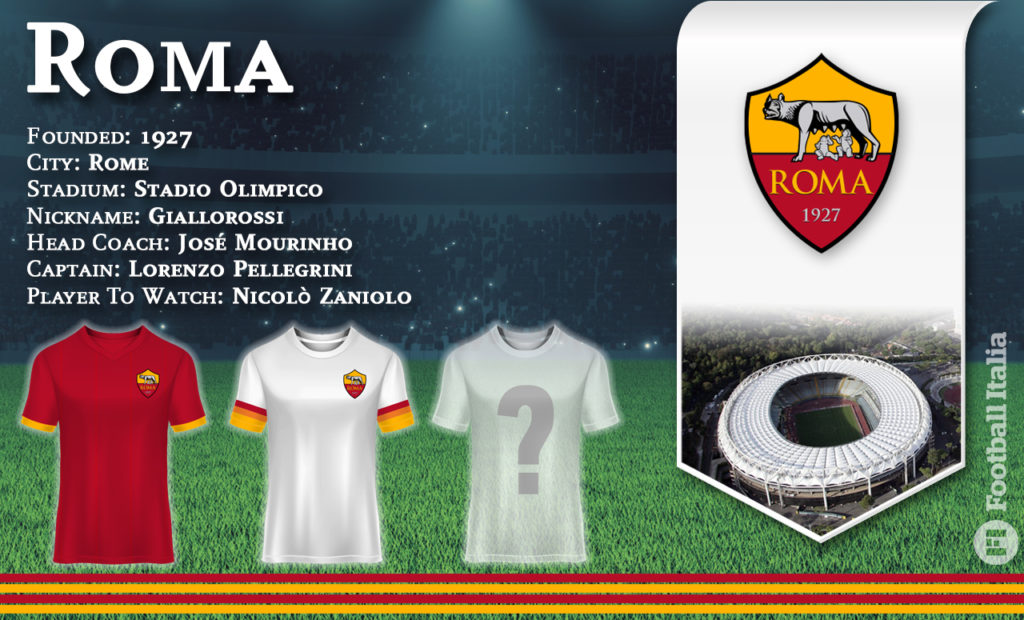 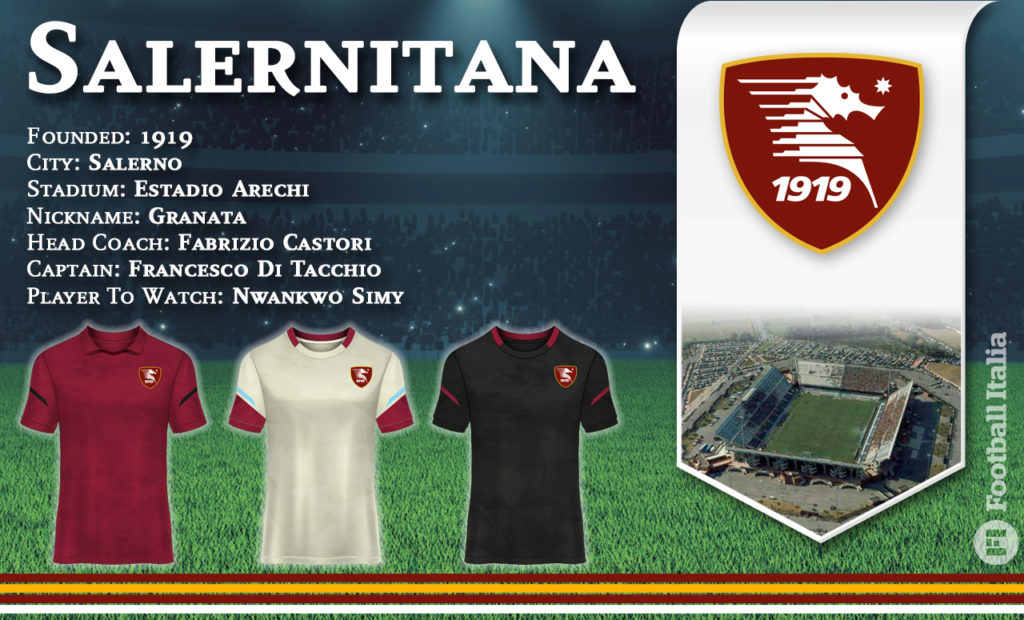 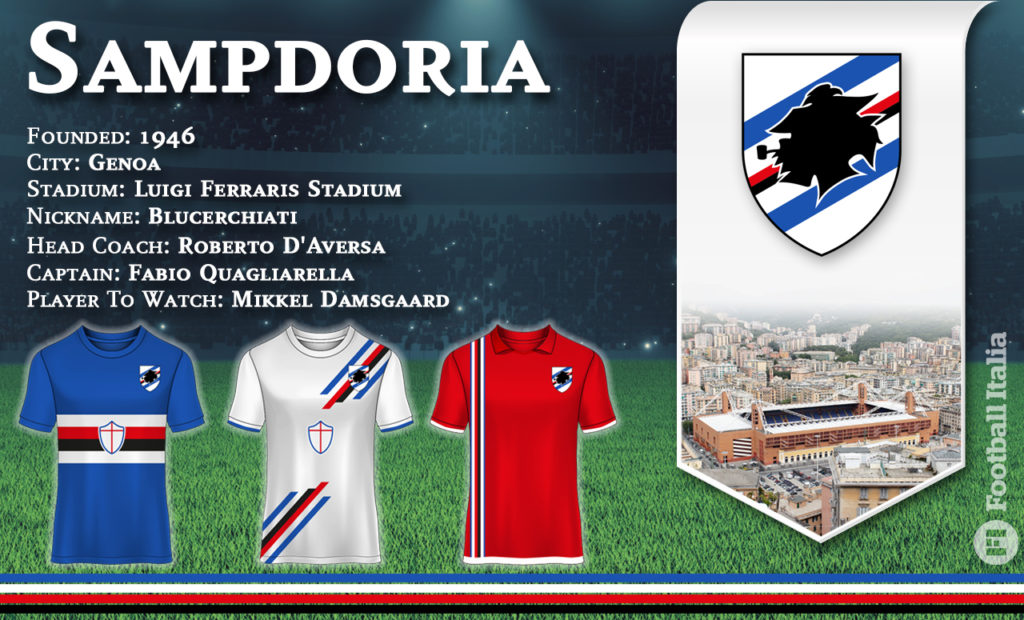 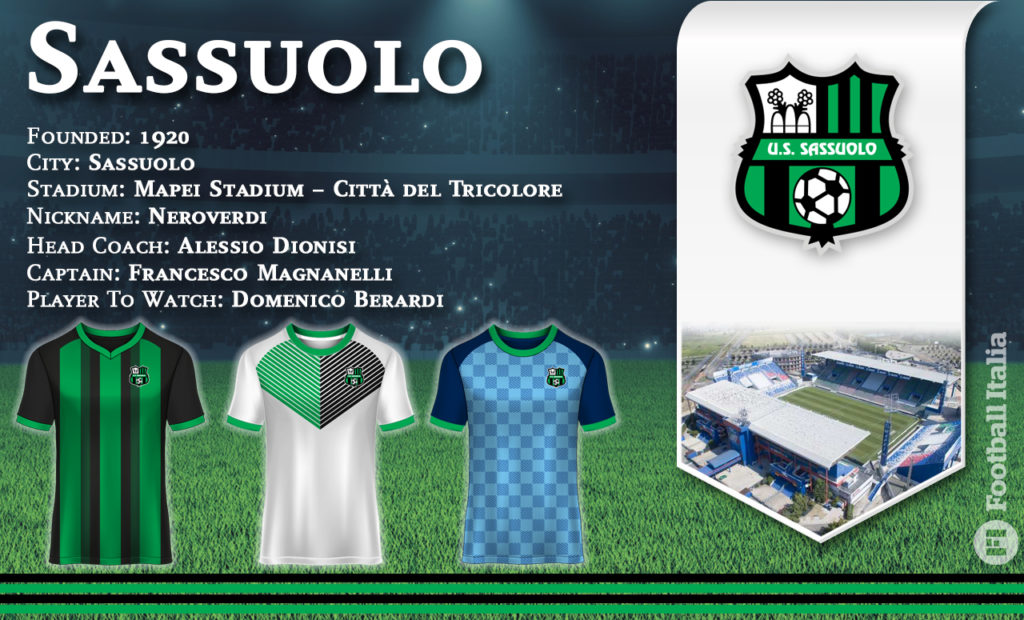 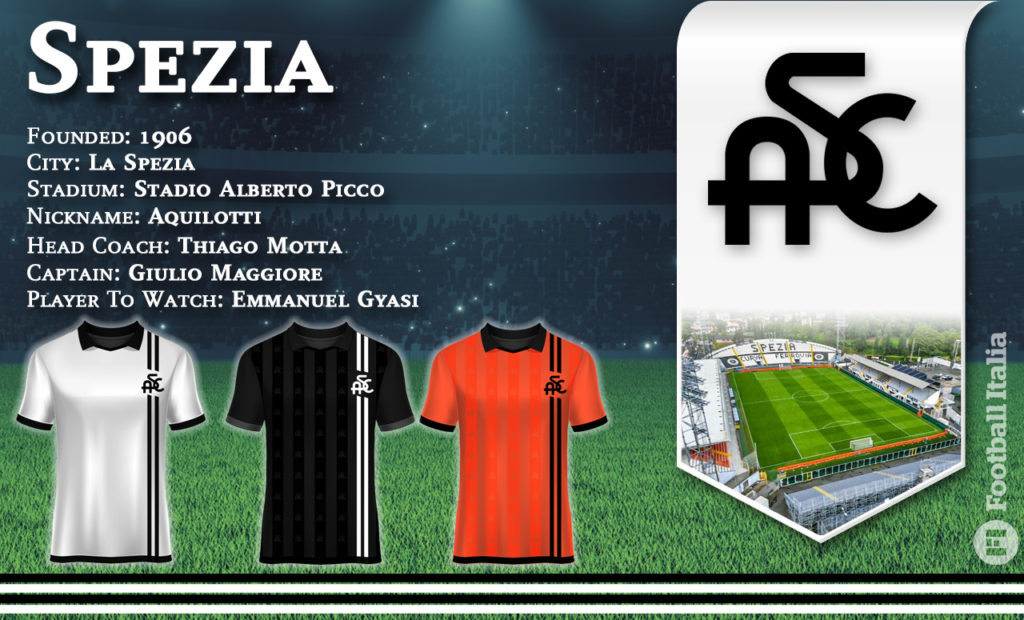 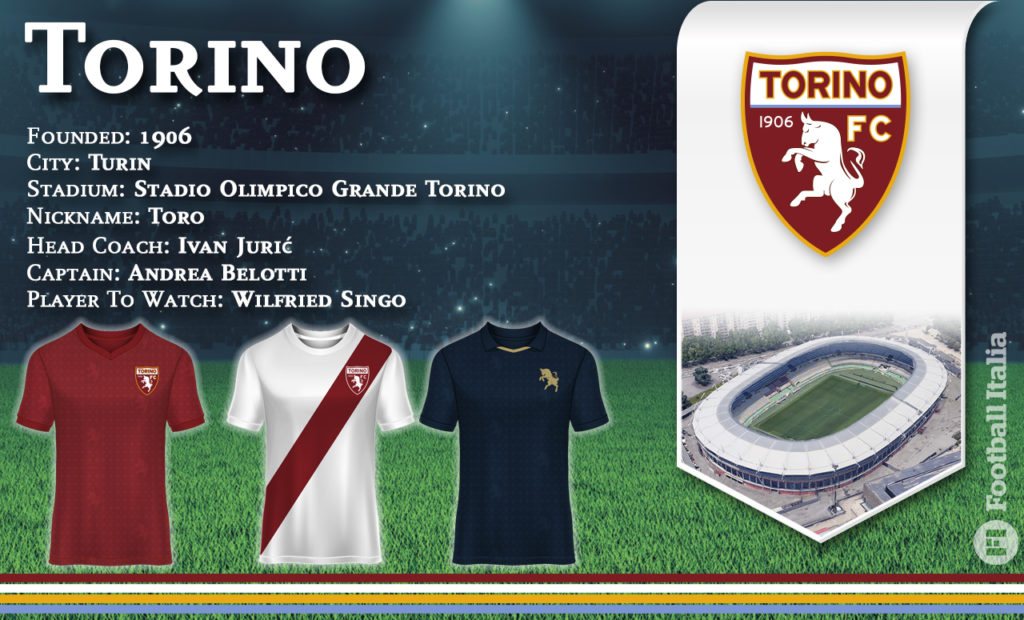 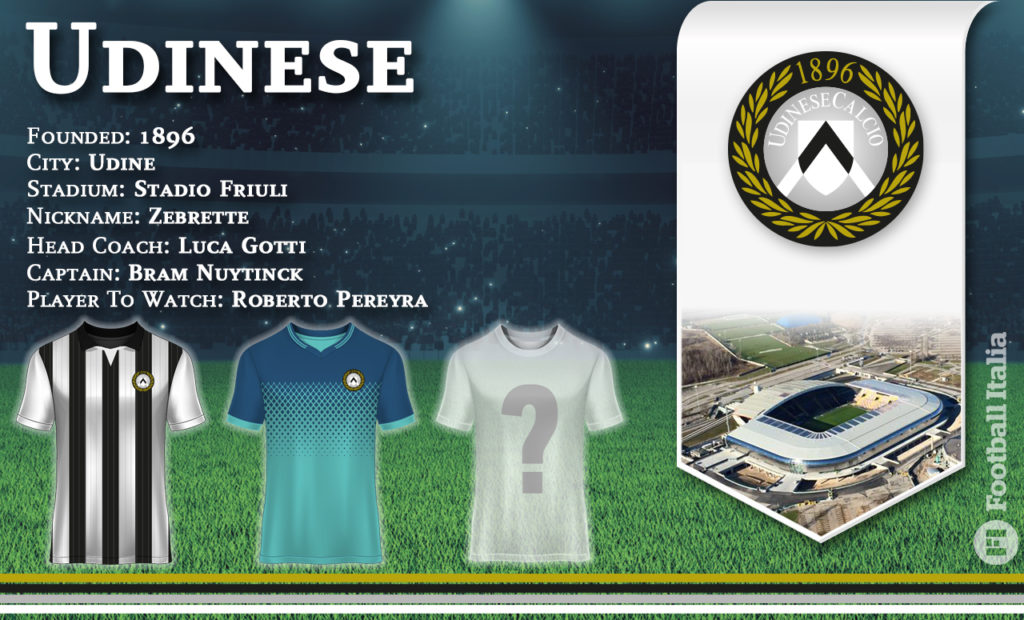 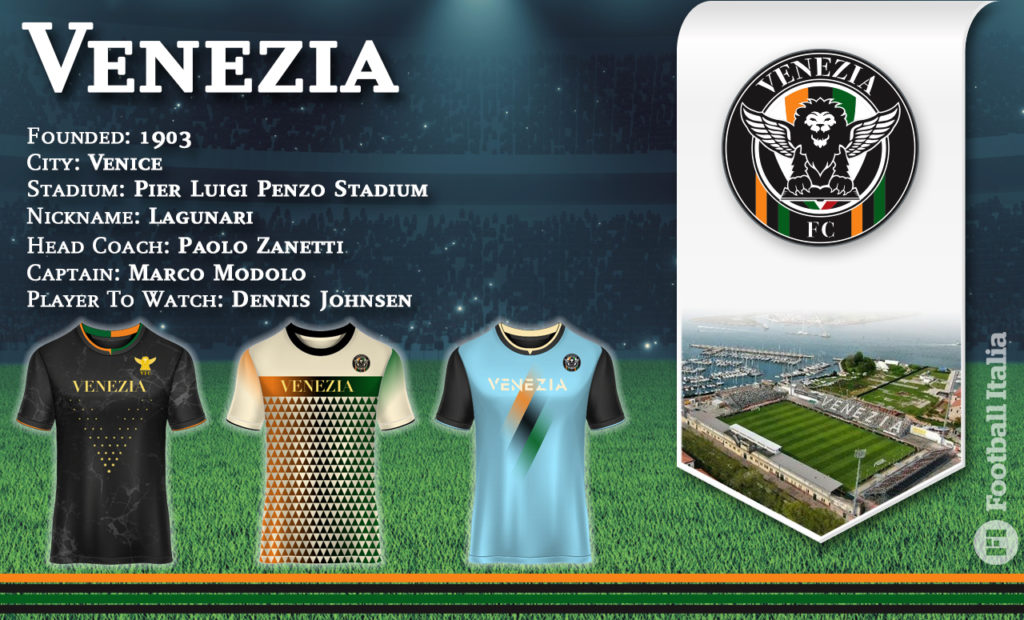 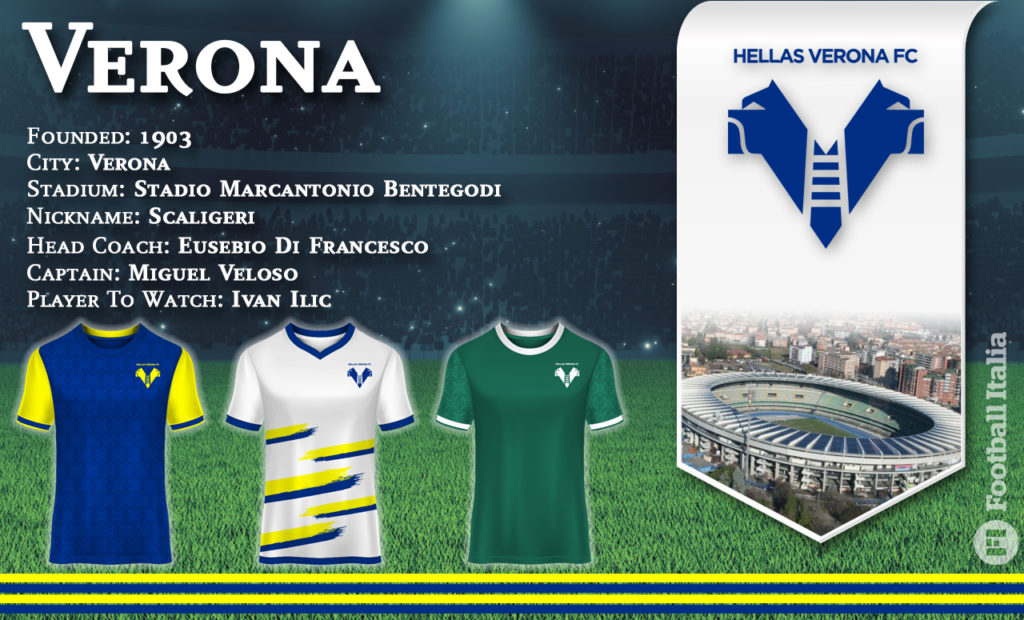