Serie B side Parma have officially sacked coach Enzo Maresca and will bring in Beppe Iachini.

After hours of speculation around Maresca’s fate, it was announced this evening via a statement that Maresca has been relieved of his duties as coach of the first team.

Former midfielder Maresca had been brought in over the summer following relegation from Serie A.

He had been working in the Manchester City Under-23 team for the 2020-21 season, while before that worked as an assistant manager at Ascoli, Sevilla and West Ham United.

His team scored 18 goals and conceded 21, so the 1-1 home draw with Cosenza proved the final straw after a humiliating 4-0 defeat at Lecce on November 7.

Sky Sport Italia report Iachini has already agreed a contract to June 2023 in order to take over from Maresca at the Stadio Tardini.

Iachini was at the helm of Fiorentina in two different spells last season, fired in November and brought back in March after Cesare Prandelli resigned. 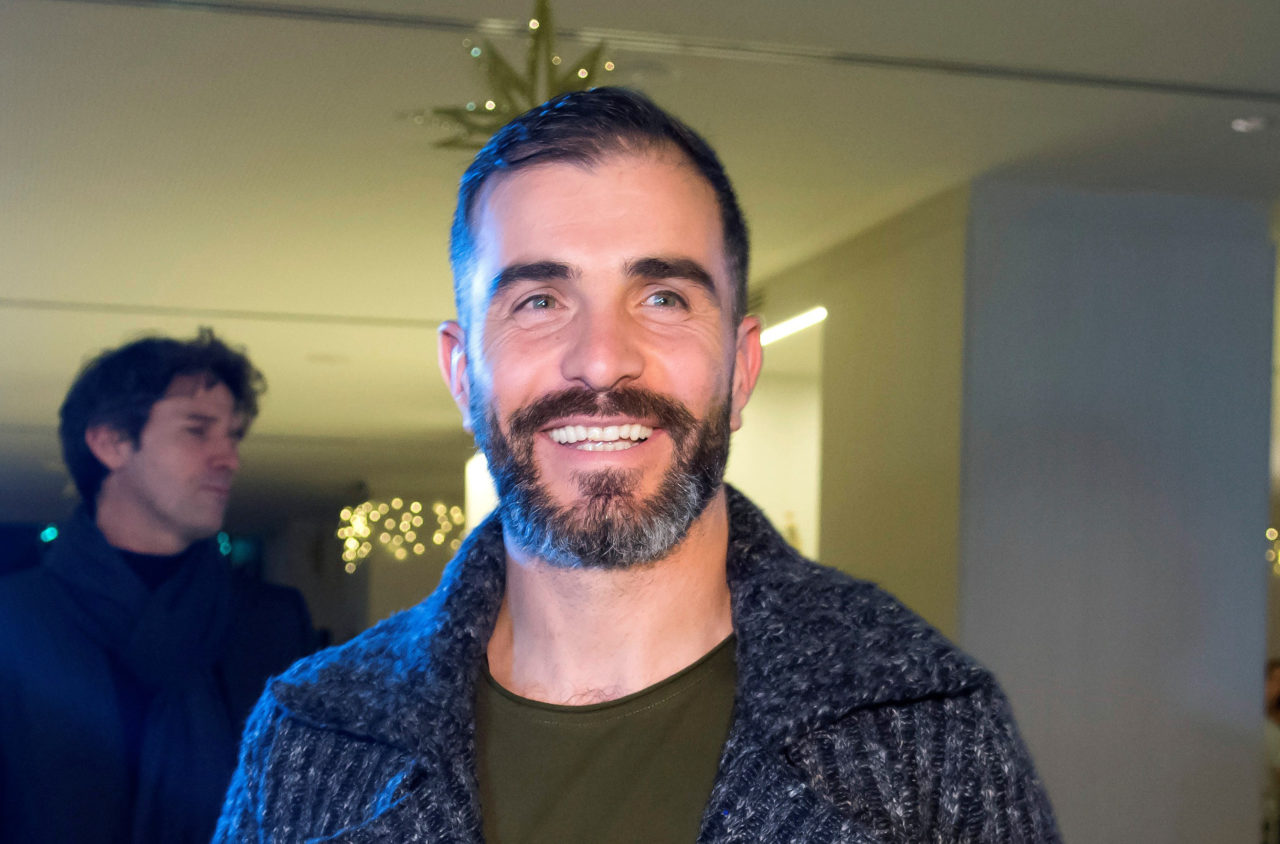 Juventus under investigation for false…