Francesco Totti’s post on social media left fans wondering if he was returning to play in China, but Il Corriere dello Sport reveals the former Roma captain has signed a sponsorship deal in Asia.

The Giallorossi legend posted a photo on Instagram, wearing a blue football kit and holding a ball in his hand.

Many asked if Totti was returning to play, as he re-posted a puzzling message from an agency: “China believed in you! I’m proud to have helped you sign this two-year deal… Let’s go!”

But the veteran is not returning to the pitch, in reality we are talking about a sponsorship deal.

Il Corriere dello Sport reports the World Cup winner might be back on the pitch for a few exhibition games, but it won’t be a real return to football. 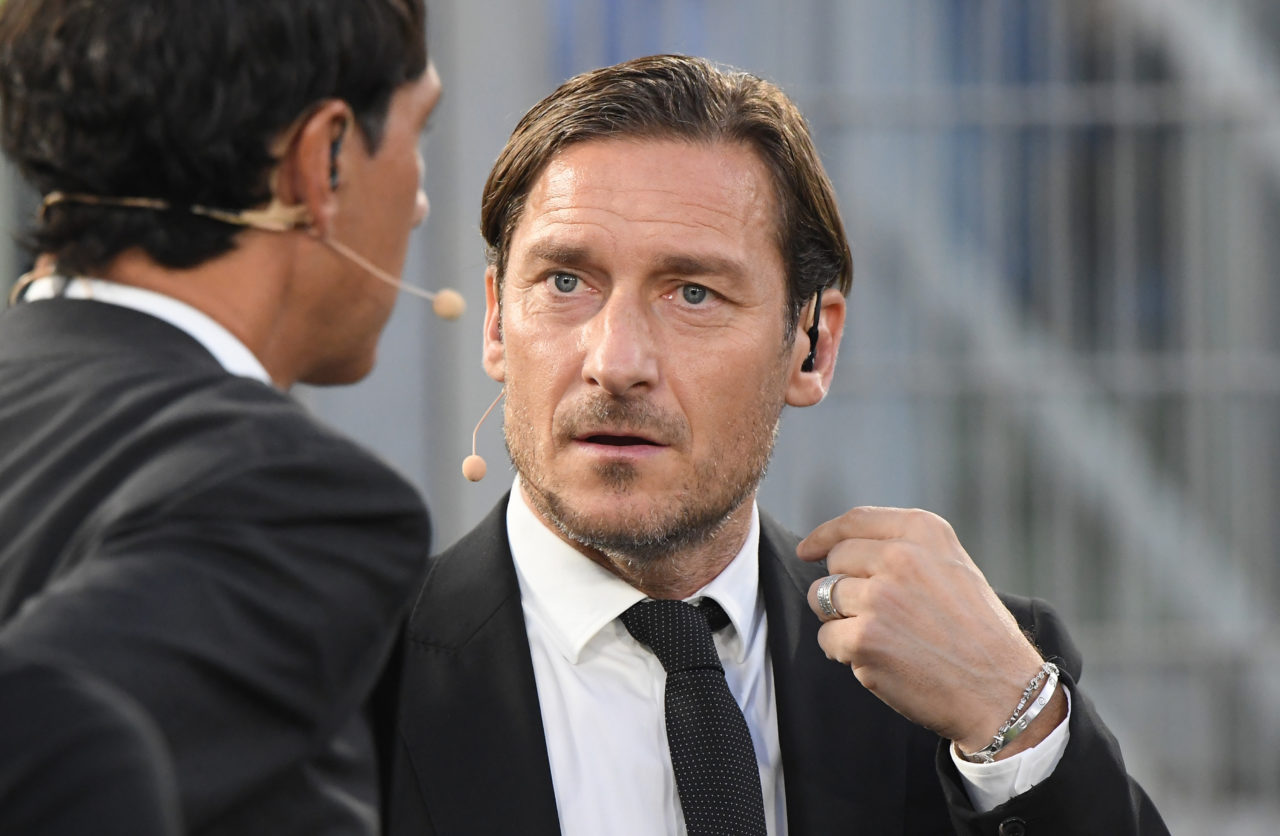