Home / Serie A / Muscle fatigue, but no injury for Dybala

Juventus forward Paulo Dybala went through instrumental tests at J|Medical today, which revealed no serious injury for the Argentine.

The 28-year-old pulled out of the Argentina squad with a muscle problem after the 1-0 win over Uruguay, meaning he missed the 0-0 draw with Brazil.

Argentina thus qualified for the World Cup 2022 in Qatar and the Bianconeri star returned to Turin for assessments at Continassa.

The Old Lady has confirmed he has not suffered any serious injuries but is recovering from ‘fatigue in the posterior tibial muscle’.

It’s still uncertain if he will be back in time for the game against Lazio on Saturday, as his conditions will be evaluated daily.

“The diagnostic tests that Paulo Dybala underwent this morning at J|Medical have ruled out muscle injuries,” the club wrote in a statement.

“It confirmed fatigue in the posterior tibial muscle diagnosed at the national team, currently being resolved. His conditions will be monitored daily.” 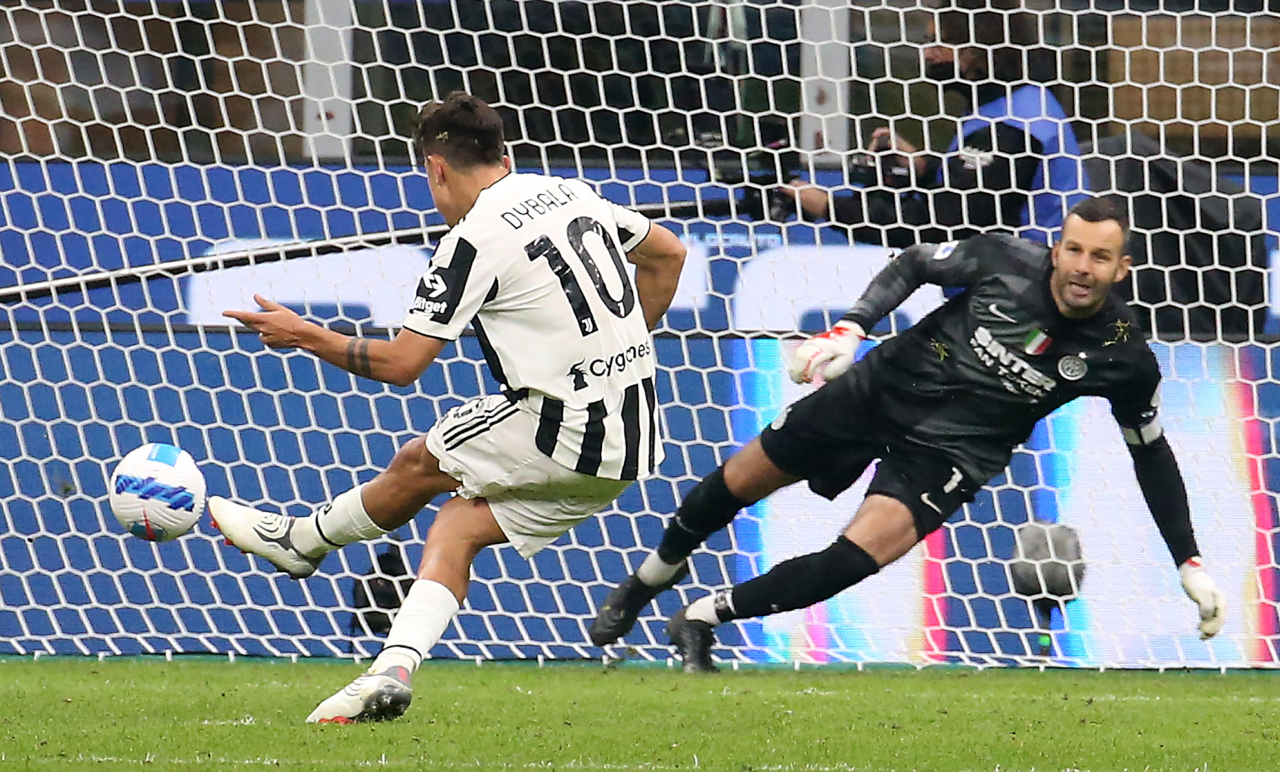