Roma coach Jose Mourinho kept his promise and bought Felix Afena-Gyan the new shoes he wanted after the 18-year-old scored a brace against Genoa on Sunday.

The Portuguese tactician revealed in the interview after the win that he had promised Felix a pair of new shoes if he scored against the Grifone.

Mourinho: ‘I promised Felix a new pair of boots’

But the teenager didn’t just score one but bagged a brace when he entered during the second half and helped the Giallorossi to a 2-0 win at Marassi.

And Mourinho kept his word, as you see in the video below. 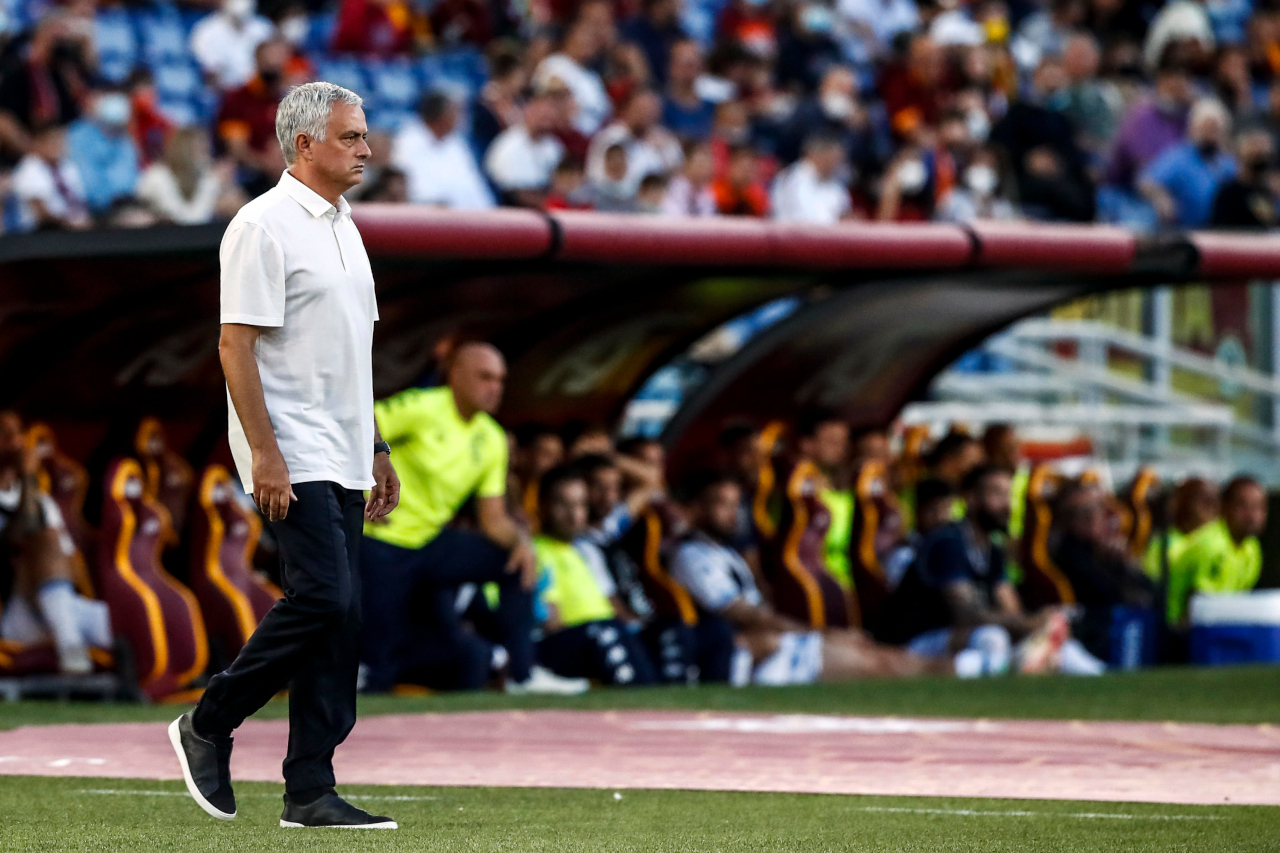