Home / Serie A / Messias: ‘Dedicated to those who believed in me’

Junior Messias dedicated his debut Champions League goal to ‘those who believed in me’ after keeping Milan’s hopes alive, just a few years after delivering fridges and washing machines.

The 30-year-old Brazilian had never played in European games before, let alone the Champions League.

He rose between centre-backs to nod in a Franck Kessie goal and give the Rossoneri a 1-0 victory at the Wanda Metropolitano.

“I am very happy with the performance and the victory, it means we are still alive, but there’s a lot of work still to be done,” Messias told Amazon Prime Video Italia.

“It was all instinct, I just followed the move and kept calm as the ball came my way. When you are calm, you can do great things.

“What happened is the most important moment of my career, but humility is still so important. I mustn’t get downbeat with criticism, nor elated by compliments.”

Incredibly, Messias was playing for Crotone last season, but even more remarkably was still delivering washing machines and fridges to make ends meet only a few years ago and was in the amateur divisions until the age of 28.

“I dedicate this goal to my family and all those who believed in me.”

From delivering fridges to playing in Serie D in 2015, before working his way up each stage of the Italian football pyramid to eventually join Milan!

30-year-old Junior Messias bags their winner away against Atletico Madrid in the Champions League! What a story! 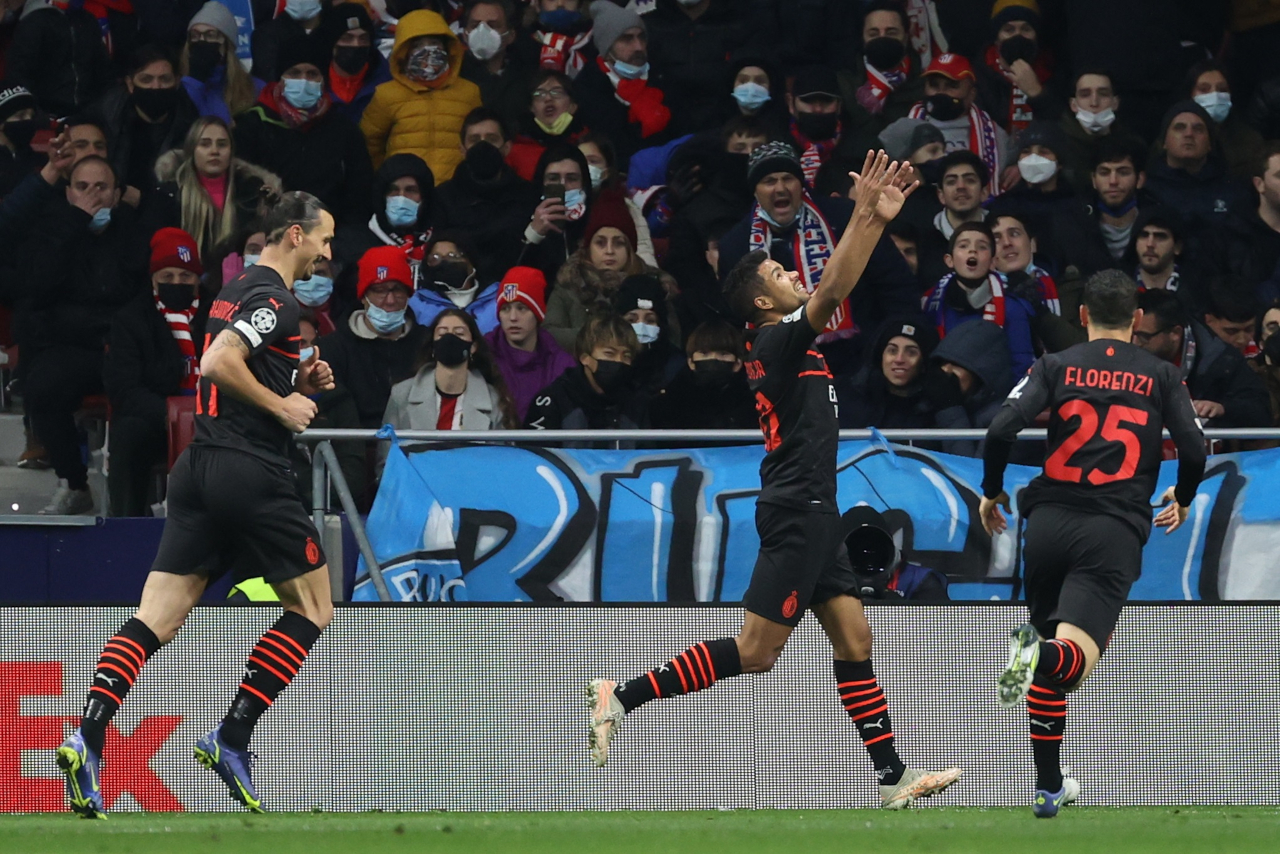