Home / Serie A / Injured Tomori ruled out of Fiorentina-Milan

Fikayo Tomori is not available for tonight’s Fiorentina-Milan due to a hip injury, so Alessio Romagnoli and Simon Kjaer will start in defence.

The former Chelsea centre-back has not been included in the Rossoneri’s squad list for tonight’s game at the Stadio Artemio Franchi.

According to Calciomercato.com and MilanNews Tomori has a slight hip injury.

Stefano Pioli is short of options at the back as Davide Calabria is also out of action with a muscle injury he sustained while on international duty with Italy.

Tomori, on the other hand, was not called by England coach Gareth Southgate for the November break.

Ante Rebic is also out of action with a muscle injury, so Rafael Leao is expected to start at left winger.

The lads called up for our away game to Fiorentina #FiorentinaMilan: i convocati per stasera #SempreMilan #OPPOReno6Series @oppo 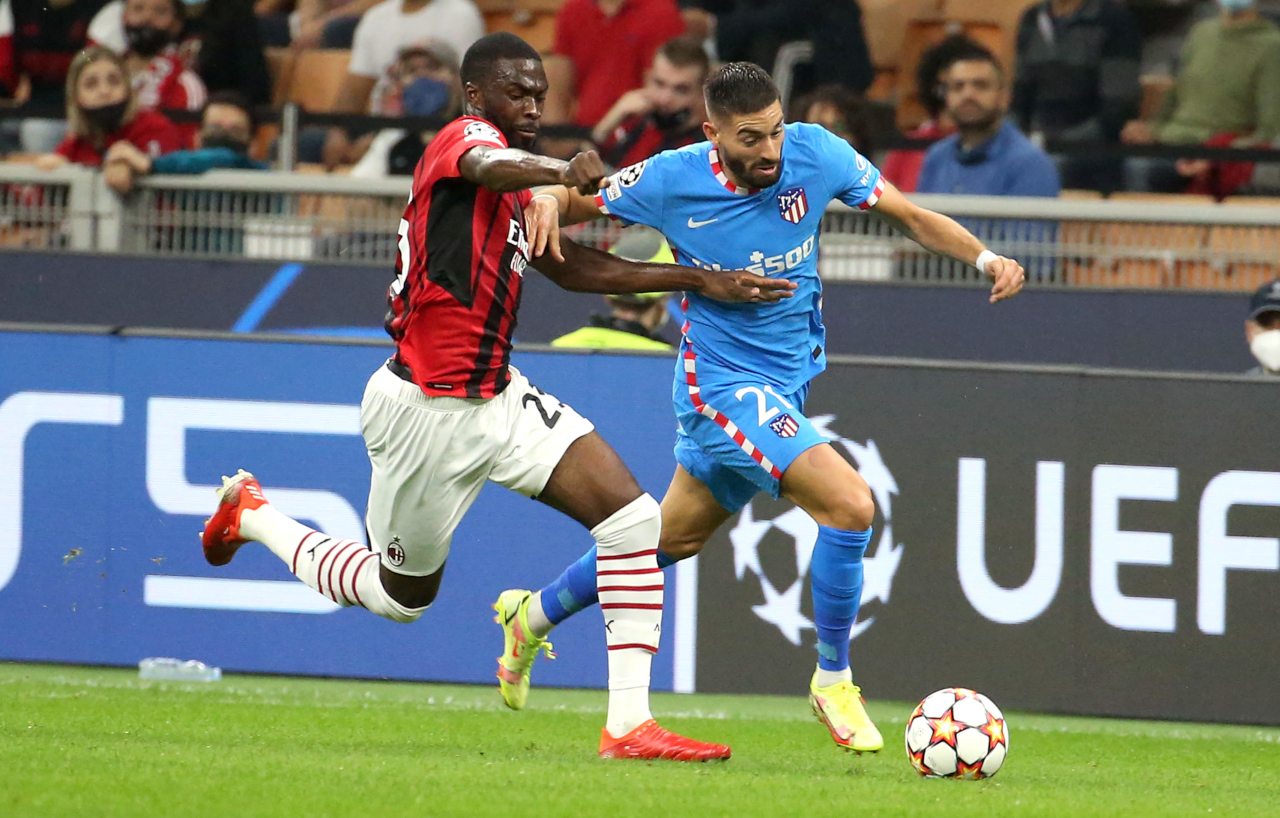