Home / Premier League / WIN! A Hisense 55 inch TV with Hawksbee and Jacobs in Get Lucky 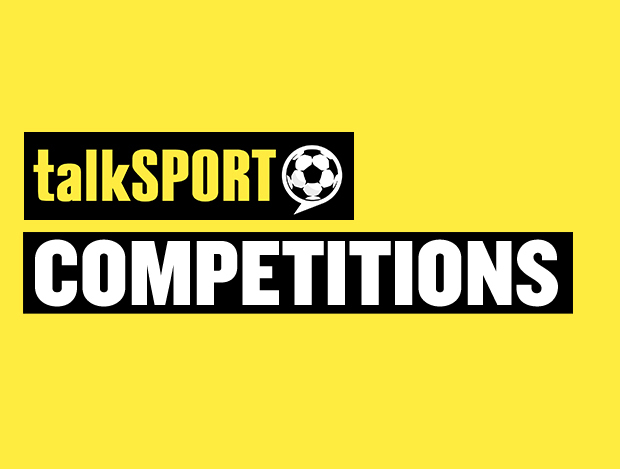 Get closer to UEFA Euro 2020 by playing Get Lucky on Hawksbee and Jacobs this week for your chance to win a 55 inch Hisense U-LED TV every day featuring HDR10 Plus display; immersive Dolby Atmos sound and a built-in lucky chip to help your team almost… definitely… maybe win!

Listen for the qualifying question each day and text in ‘LUCKY’ followed by the answer to 81089 for your chance to go head-to-head with another listener in Get Lucky. Texts cost 50 pence and standard network charges apply.

We’ll test each competitor on a different nation competing in the upcoming Euros and the winner each day will come away with the Hisense 55 inch TV.

So don’t miss Get Lucky in Hawksbee and Jacobs every day this week thanks to Hisense – official partner of UEFA Euro’s 2020.

Participation in the Competition

12.       Prizes are as stated and are non-exchangeable and non-transferable. There is no cash or other alternative to the prize in whole or in part.

13.       The winner is responsible for paying all associated costs that are not specifically stated in any Promotional materials or these Terms and Conditions, including (where applicable) transport, accommodation, meal costs, spending money, insurance and all other incidentals.  Winners are also personally responsible for any personal or incidental expenses and any VAT, national and/or local tax liabilities incurred in claiming or using the prize.  By participating in the Competition, participants agree that the prize is awarded on an “as is” basis, and that neither the Promoter nor any of its subsidiary or affiliated companies, make any representations or warranties of any nature with respect to the prize.

Winner Announcement and claiming of prize

23.       The Promoter’s decision is final and binding on the participants. No correspondence will be entered into.

24.       If participants do not provide any of the mandatory information requested when participating in the Competition, their entry will be void.

England vs Germany is confirmed…