Talk of a European Super League may be over for now but Man City’s Champions League clash with Paris Saint-Germain highlights just how much money still matters.

City are owned by Sheikh Mansour from the United Arab Emirates, while PSG are under the control of Qatar Sports Investments, making them the only two state-owned clubs in football.

The money pumped into the two teams has allowed them to flourish and while they have had domestic success, they are yet to win the competition in which they now face each other.

For City, 12 major honours have been accrued in England, including the Carabao Cup, which they won for the fourth consecutive season on Sunday.

Four Premier League titles have also been won over the past decade – with another to follow imminently – and while the quality of head coach Pep Guardiola is undeniable, it’s a fact the money spent on superstar signings has been key.

The same can be said for Paris Saint-Germain who have claimed 18 trophies in France since QSI bought them in 2011.

Most read in Champions League

Being able to sign world-class stars like Kylian Mbappe, Neymar, Kevin De Bruyne, and Raheem Sterling has set the teams up for glory.

And as they battle for a place in the Champions League final, where they will meet either Real Madrid or Chelsea, it’s worth checking in on just how much their teams cost to put together. 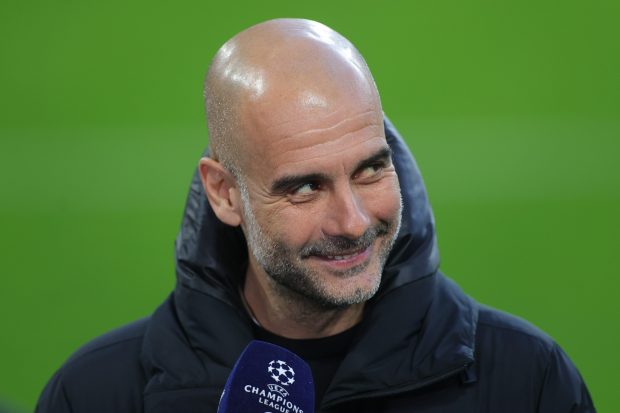 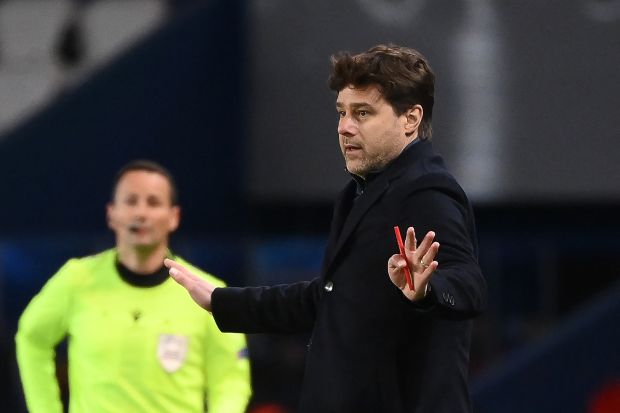 So, there you have it.

Having a bit of wonga behind is certainly the best way to get yourself in the Champions League semi-finals.

Overall, the two squads were put together for £1.46billion – and that’s not the entire group of players currently at each club, meaning it will actually be in excess of £1.5bn.

Although, it still won’t guarantee a Champions League win – and neither club have yet to taste glory in this competition.

PSG have come closest having reached the final last year but were beaten 1-0 by Bayern Munich with former player Kingsley Coman scoring. A winger they brought through their youth academy only to sell on in 2014. Ironic, really.

For City, this is only the second tim they have reached this stage of the competition and the first since Pep Guardiola became manager in 2016.

PSG vs Man City is live on talkSPORT on Wednesday night, kick-off 8pm

Mikel Arteta insists ‘nothing is…

Lampard in contention to replace…

Lampard in contention to replace…

Jordan Henderson will NOT play…