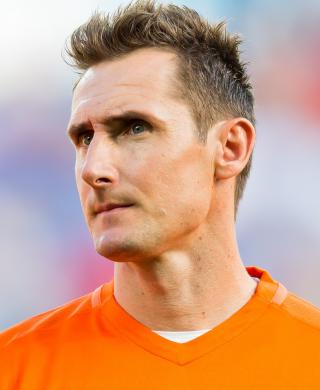 In an interview in the Monday print edition of German footballing magazine Kicker, Miroslav Klose revealed that he was once again feeling fit following his struggles with thrombosis.

Germany’s record World Cup goal-scorer also told the magazine that he had turned down an offer from national team trainer Hansi Flick to serve as an assistant coach on his staff.

Yussuf Poulsen: ‘We could have…

Selke apologizes to fans and…