Home / Bundesliga / “Kicker” speculates on possibility of loan for Sørloth 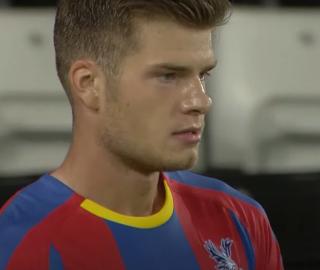 German footballing magazine Kicker reports that incoming RB Leipzig head-coach Jesse Marsch has ranked his surplus of strikers as part of his overall assessment of the squad he prepares to take over.

Unlike former trainer Julian Nagelsmann, the American prefers more orthodox tactics of a two-striker set. Accordingly, the 47-year-old may be looking to dispense with Alexander Sørloth, his one true center-forward.

FC Köln confirm they have…

Bundesliga at the Euros, Day…

The German who must stop…