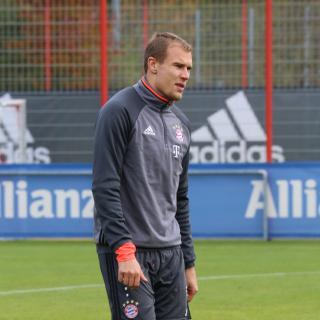 Former German national team starter Holger Badstuber has apparently not had his fill of professional football just yet.

Despite playing all of last season with the VfB Stuttgart reserves, the 32-year-old defender still seeks to play another top flight club campaign.

Badstuber announced on social media that, for the first time in his career, he would move abroad.

Bobic speaks on transfers and…