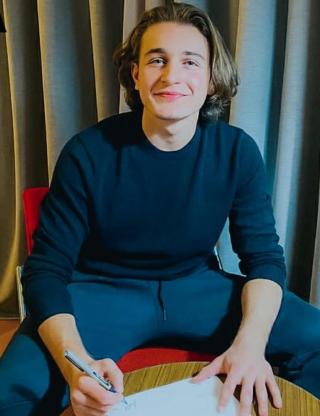 Negotiations for Rodrigo Zalazar’s loan-out from Eintracht Frankfurt to FC Schalke 04 have dragged on for several days now. At long last, it appears as if the two clubs have come to an agreement on a rather complex arrangement.

Eintracht also announced that Ali Akman’s absence from training on Tuesday was due to negotiations with another club. The recently acquired young Turkish talent should also be on the precipice of a loan.

Rose confirms Brandt will be…

Gerard Seoane: ‘The game was…